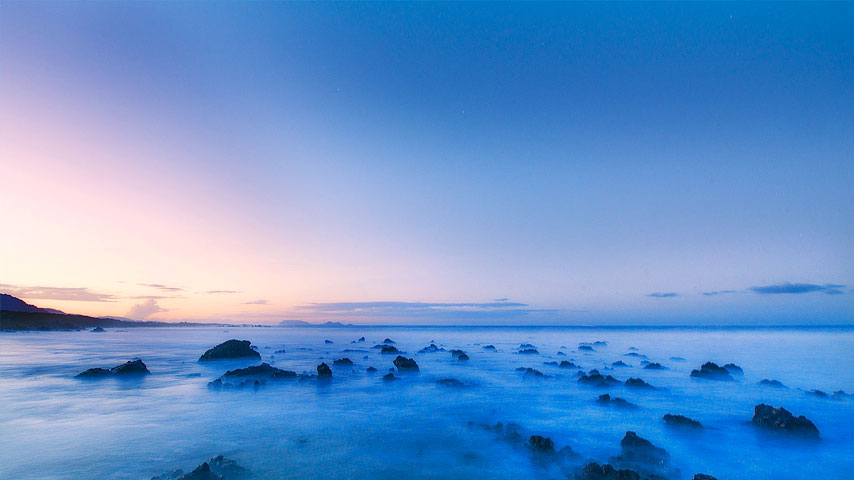 Frequently called 'Islands of Eternal Spring', or the ‘Fortunate Islands’ the Canary Islands have warm and sunny weather all year round, with temperatures rarely under 16ºC (61ºF) in winter and 25ºC (77ºF) in summer, influenced by their closeness to Northern Africa, which applies especially to Lanzarote and Fuerteventura.

On an average there are no more than 16 days of rainfall annually - and these can usually be experienced during the months December to February!

There are two main reasons for the islands constant temperature, firstly the island is in the path of the North-East Trade Wind and secondly the cool Canary Current.

The trade winds are especially frequent in summer - just when they are needed - and are nearly constant in the month of July. They occur when the Azores anticyclone is located at its normal location near to the Canarian Archipelago.

This situation is caused by hot air over the Equator rising to great altitudes and flowing North. As the air travels Northwards, it cools causing it to sink lower again somewhere over the Azores. Due to the Coriolis force, this air then flows South-westwards towards the Canary Islands and Lanzarote.

You would think that the wind travelling over the ocean would bring with it rain - which Lanzarote doesn’t have a lot of - however it doesn't because as one of the lowest islands in the Canarian Archipelago, the mountains are not high enough to convert the moist air into rain.

The second cooling effect in force around Lanzarote is the cool Canary Current in the waters of the Atlantic. This is caused by the Trade winds again, which drive the water to the Southwest along the coast of Africa, bringing colder water towards the Equator. As it moves south past the Canary Islands the current becomes faster and faster until it meets warmer water flowing North just beyond the Canaries.

This colder water cools the islands and keeps them at a spring like temperature all year round.

The Canary Current is also one of the reasons for the productivity and diversity of Marine life around the Islands.

Lanzarote is at 29° Latitude, which makes it the same as parts of Florida, the Bahamas and of course it’s nearest main landmass neighbour Morocco.