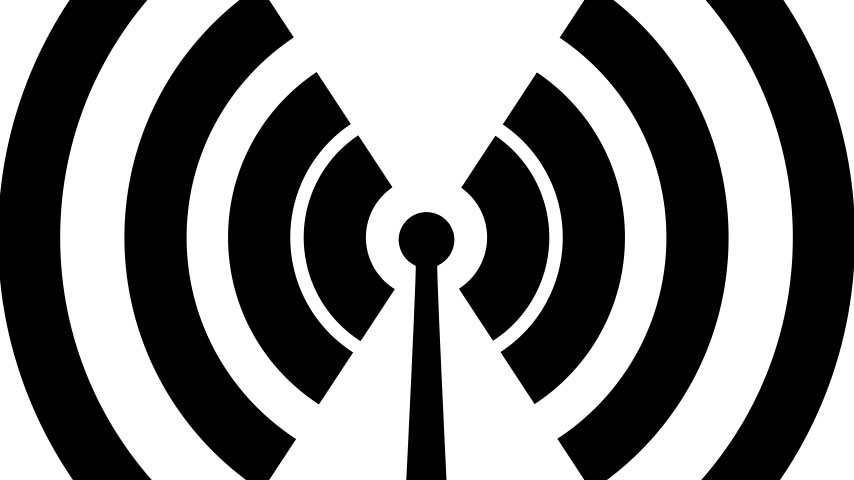 The International Radiotelephony Spelling Alphabet. This is also known as The Nato phonetic alphabet and was developed in the 1950's to give a standardised international alphabet naming system to avoid any confusion.

Many letters sound similar, for instance "n" and "m" or "b" and "d". The potential for confusion increases if static or other as noises from the wind or waves interference.